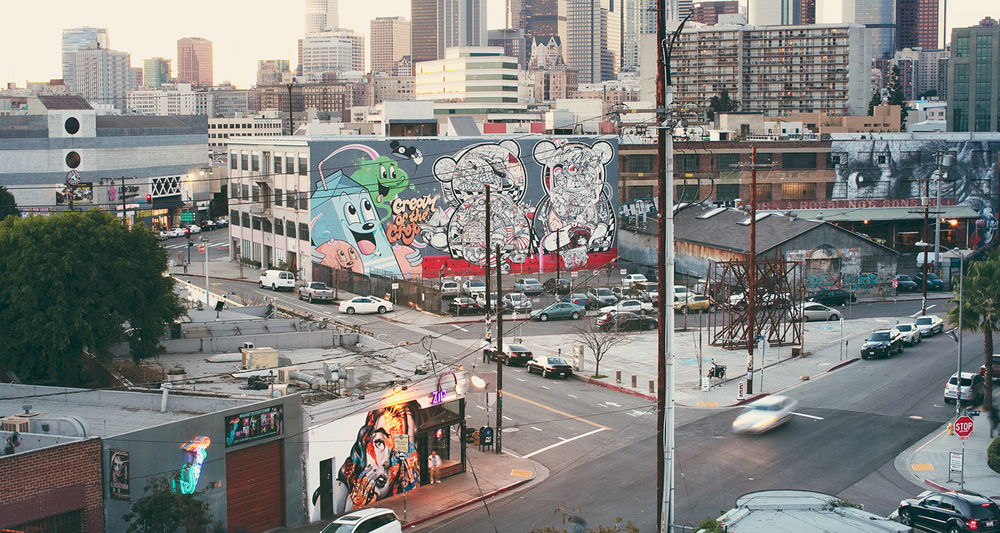 Behind the stereotypical beauty and glamour of what most people think LA is, there are smaller charming neighborhoods where many locals enjoy spending their time. One that captured the hearts of many Angelenos is the Downtown LA Arts District. Located in the southeast corner of Downtown Los Angeles, this is the most popular arts district in LA County. 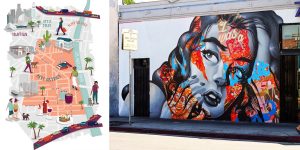 What many people don’t know is that this area did not begin as“artsy” straightaway. Originally the Arts District was considered more of an industrial district than anything. It wasn’t until the 1970s when artists – living on artist budgets – were running away from Venice and Hollywood due to rapidly rising property prices. They found refuge in low-cost, nearly abandoned warehouses where they could both live and work. 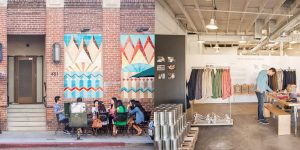 Since the ‘70s, this area has grown to be one of the hottest spots in LA. In the past decade alone, the Arts District has become home to many small local businesses and also to those moving into the neighborhood’s growing selection of residential properties. The area does not include just amazing art like street art and murals. Some of Los Angeles’ best restaurants and bars can be found in the Arts District. Grab a slice of heaven at The Pie Hole or sip on beer brewed locally at either the Arts District Brewing Company or Angel City Brewery. Whatever you choose to do while you’re visiting this Los Angeles gem, you definitely won’t be disappointed. While you’re there, don’t forget to snap yourself in front of the amazing murals and street art around the district. Hot tip: If you are wearing Blowfish Malibu, don’t forget to tag us for a chance to be featured on our Instagram! 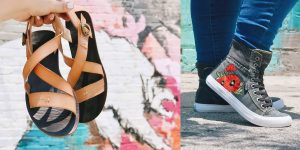 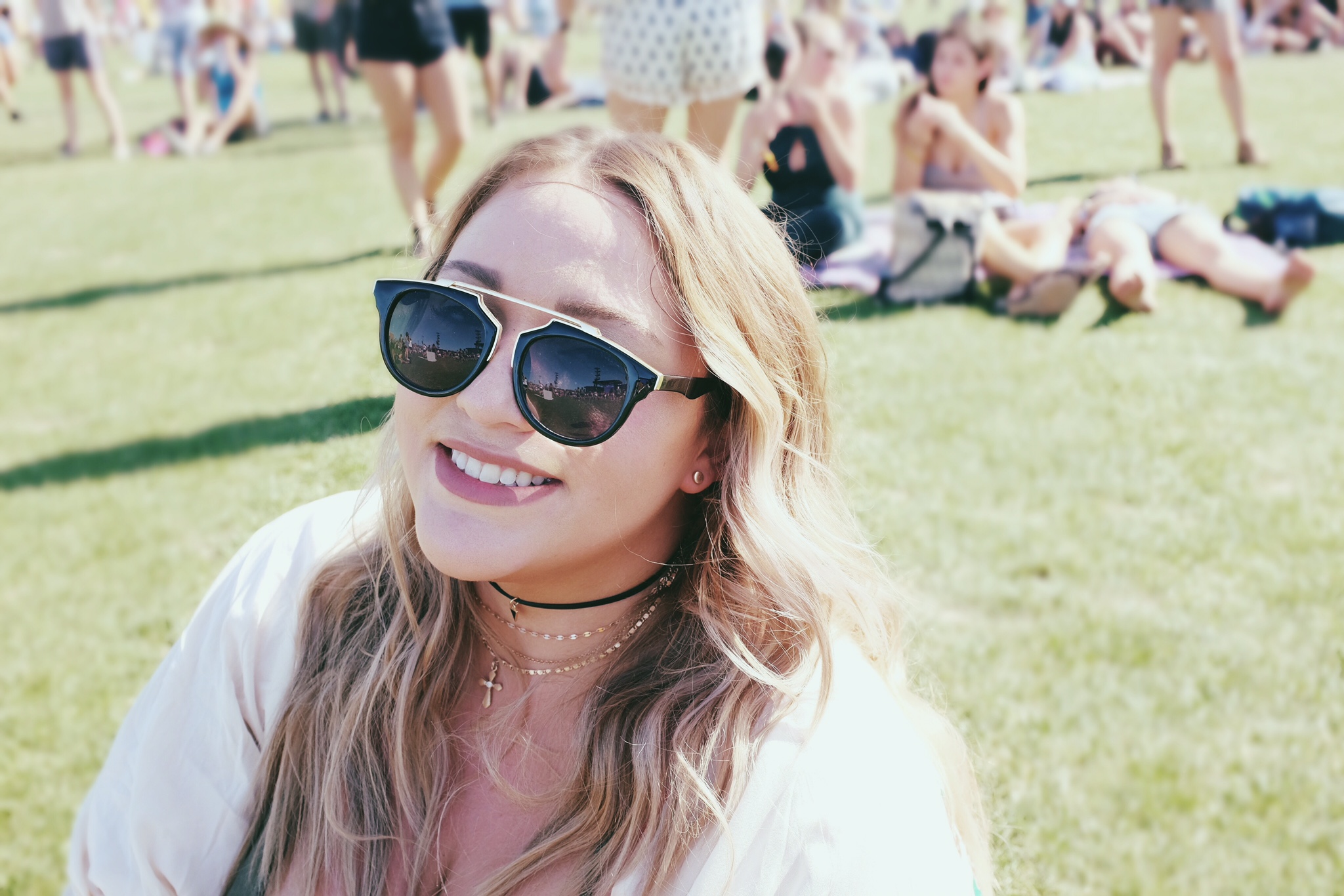