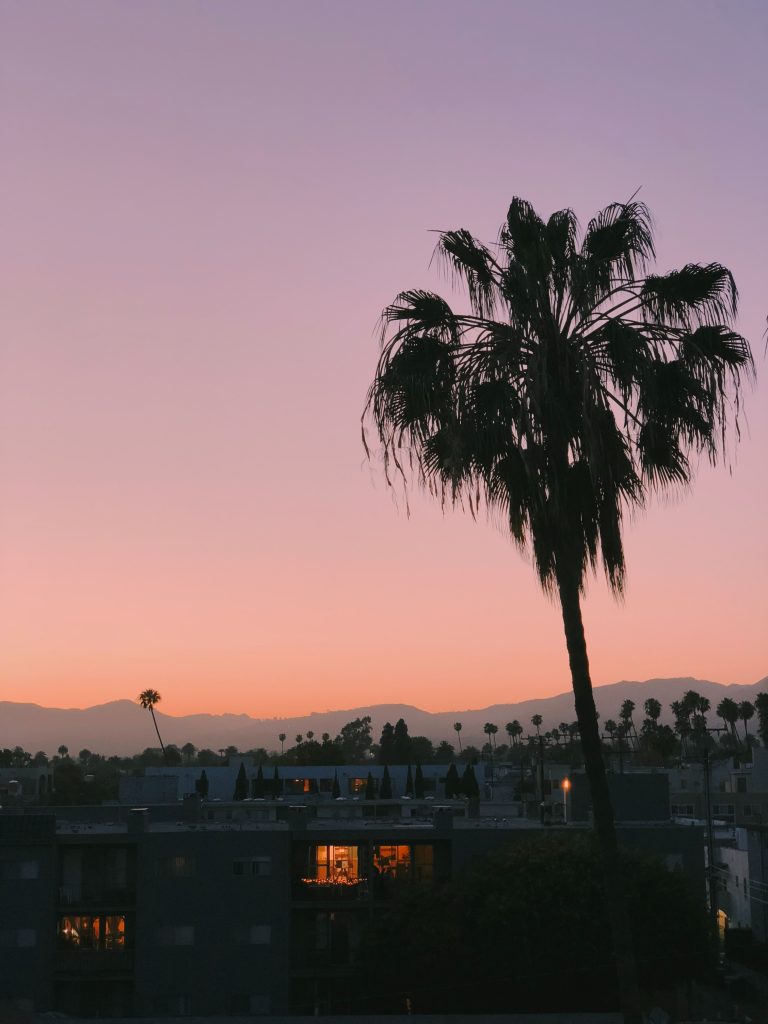 Glendale is a spirited and amicable suburb located in the heart of Los Angeles County. 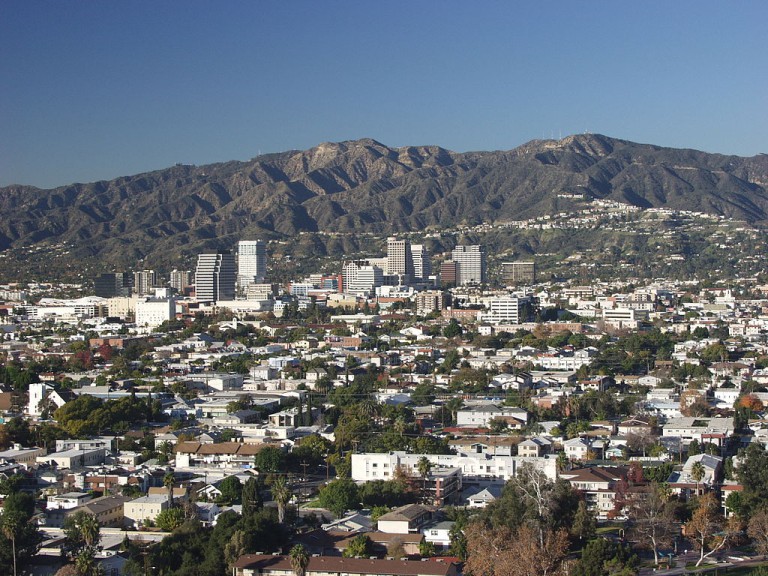 The Glendale community has been named as one of the nation’s safest cities of its size, while maintaining growth in residential and business sectors.

If you have ever visited Glendale before, you might have noticed a large population of Armenians. Many people call the city “Little Armenia” due to the fact that the majority of the population living in the Glendale area is Armenian.  Furthermore, Glendale holds the second largest Armenian population in the world, Yerevan being the number one. 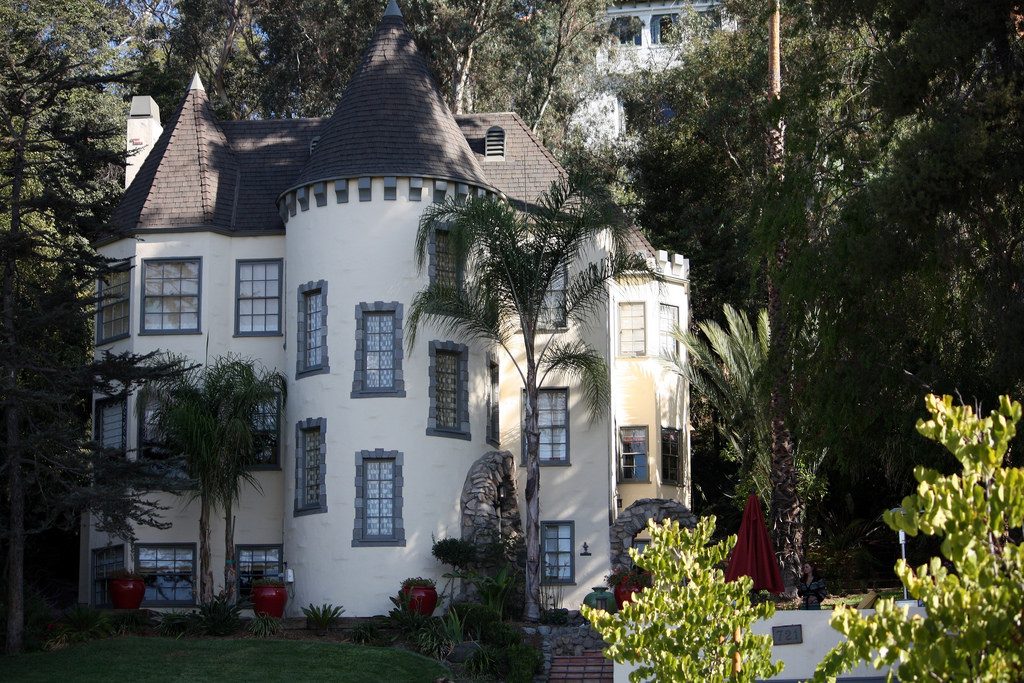 Because Glendale is so rich in history, the city protects a lot of their original architecture, like homes and community halls. In addition, Glendale residents also support the art and entertainment community. As a matter of fact, Glendale Arts is a nonprofit organization that promotes city wide events like Pop Up!, summer concert series, public yoga, and even crafting meetups. 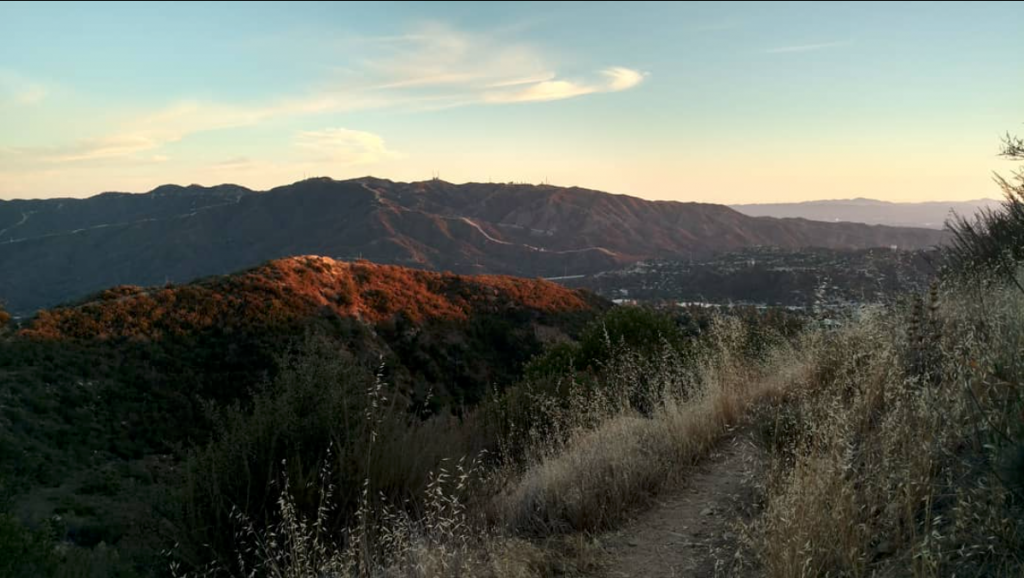 Still looking for reasons to visit?

The city has over 50 public parks within city limits, offering as much nature as it does urbanization. As a past local, I recommend paying a visit to Deukmejian Wilderness Park.  The park has beautiful trails that’ll take you through waterfalls, creeks, and stunning views. 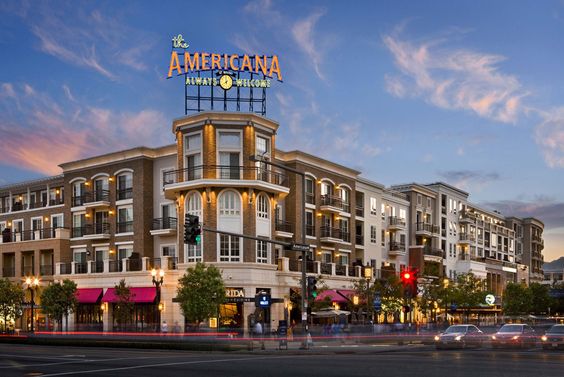 Glendale also boasts one of LA’s most popular and busy malls. A go-to open air shopping center, the Americana At Brand, has  every kind of retailer ranging from Kate Spade and Anthropoligie to H&M and Nordstrom. The restaurant game is no different, featuring eats from the high-end Katsuya to quick eateries like Jersey Mike’s and The Cheesecake Factory. The Americana is the perfect destination for every kind of shopper. 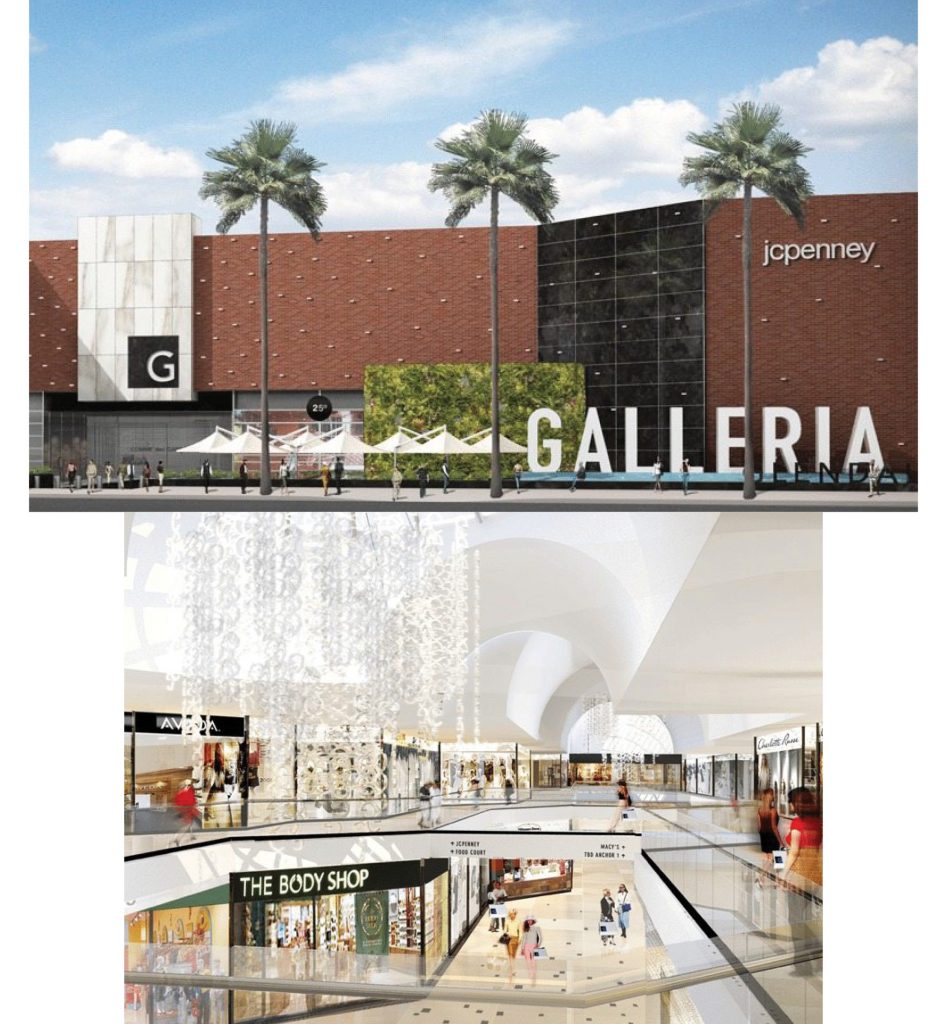 But the Americana isn’t the only shopping mall you can go to to spend all your moolah. The Galleria is across the street from the Americana, so you are guaranteed to find that cute blouse you’ve been dying to get. And if you’re lucky, you might see a production company occasionally filming a commercial in the area! 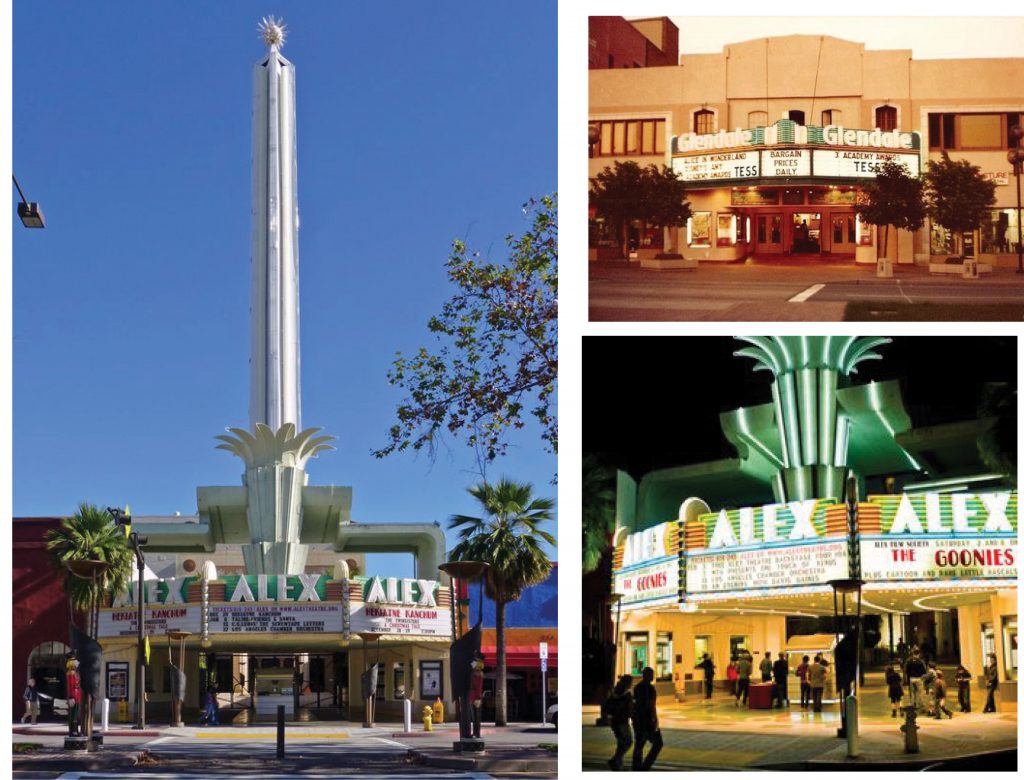 Finally, we have the Alex Theater. The Alex Theater goes back to 1925, when it was a center for Vaudeville Productions and the place where silent movies played on a single screen. Restored in 1993, it hosts approximately 250 events a year including plays, concerts, dance performances, comedy shows, and award presentations. I definitely recommend checking it out!

Overall, Glendale is a great place to spend the day shopping, hiking, or taking in the historical architecture.

Do you love this city too? We would love to see images of your visit to Glendale — tag us on Instagram! 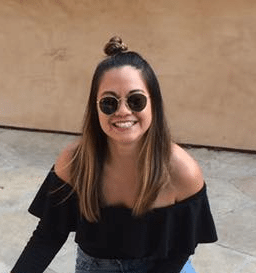