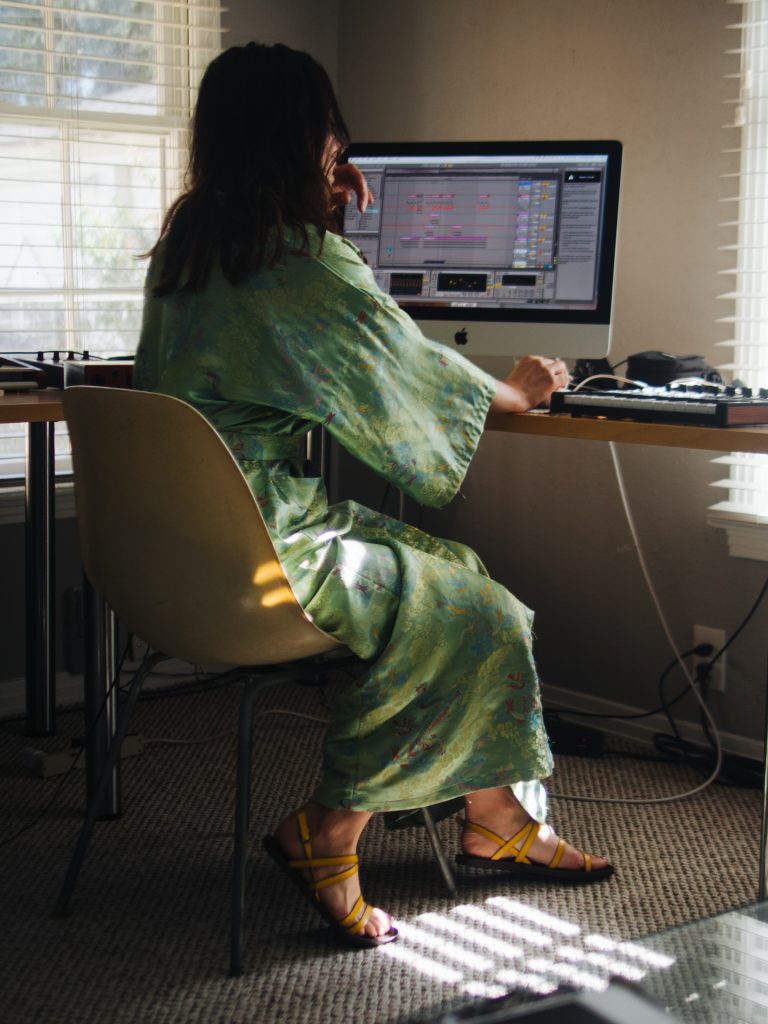 We knew after the first minute of hearing Sudie sing, that we just had to chat with her for Malibu Mondays.

We are so excited to introduce you to an incredibly talented woman who is taking the Dallas music scene by storm. Growing up traveling the world (she went to high school in Dubai), Sudie began writing songs at age four. By the time she was 25, the singer and producer released her self-titled EP. She also wrote, directed, and starred in all of her music videos. Described as strong, experimental, and intriguing, her music is often inspired by her own life. Her lyrics are bold statements and she has a special way of connecting with her listeners. Read on to learn more about this singing siren.

How long have you been singing? What inspires you?

I have been singing for my whole life! I wrote my first song when I was 4 (one that was remembered until today, because I know I made songs up all the time on the fly) and I started taking singing lessons around the age of 5. I’ve been studying music ever since, and now I get to teach it too! As a creative, inspiration comes in many shapes, forms, sizes, emotions, people, relationships, food, movies, etc… I could go on forever.

Where are you from and how has that shaped you?

I was born in Florida, moved to Texas for a while, then off to Atlanta, studied High School in Dubai, UAE, came back to Texas to study Opera at Southern Methodist University and have been here ever since (Dallas). Being a daughter of a pilot I was gifted the opportunity to be exposed to different cultures and environments, that directly influenced the music I was surrounded by and what kind of creative outlet I had access to.

When I started taking lessons, I was very young here in Texas and started in old school country and oldies, so I got exposed to Patsy Cline, Peggy Lee, Brenda Lee, Etta James, and many others early on. Then being in Atlanta I got way into Jazz, Hip Hop, and R&B, and then moving overseas electronic/dance music was huge. Thats also where I got into studying classically because the amount of vocal coaches available was slim, so I had to study what the teacher could offer (which I’m very glad it worked out that way). 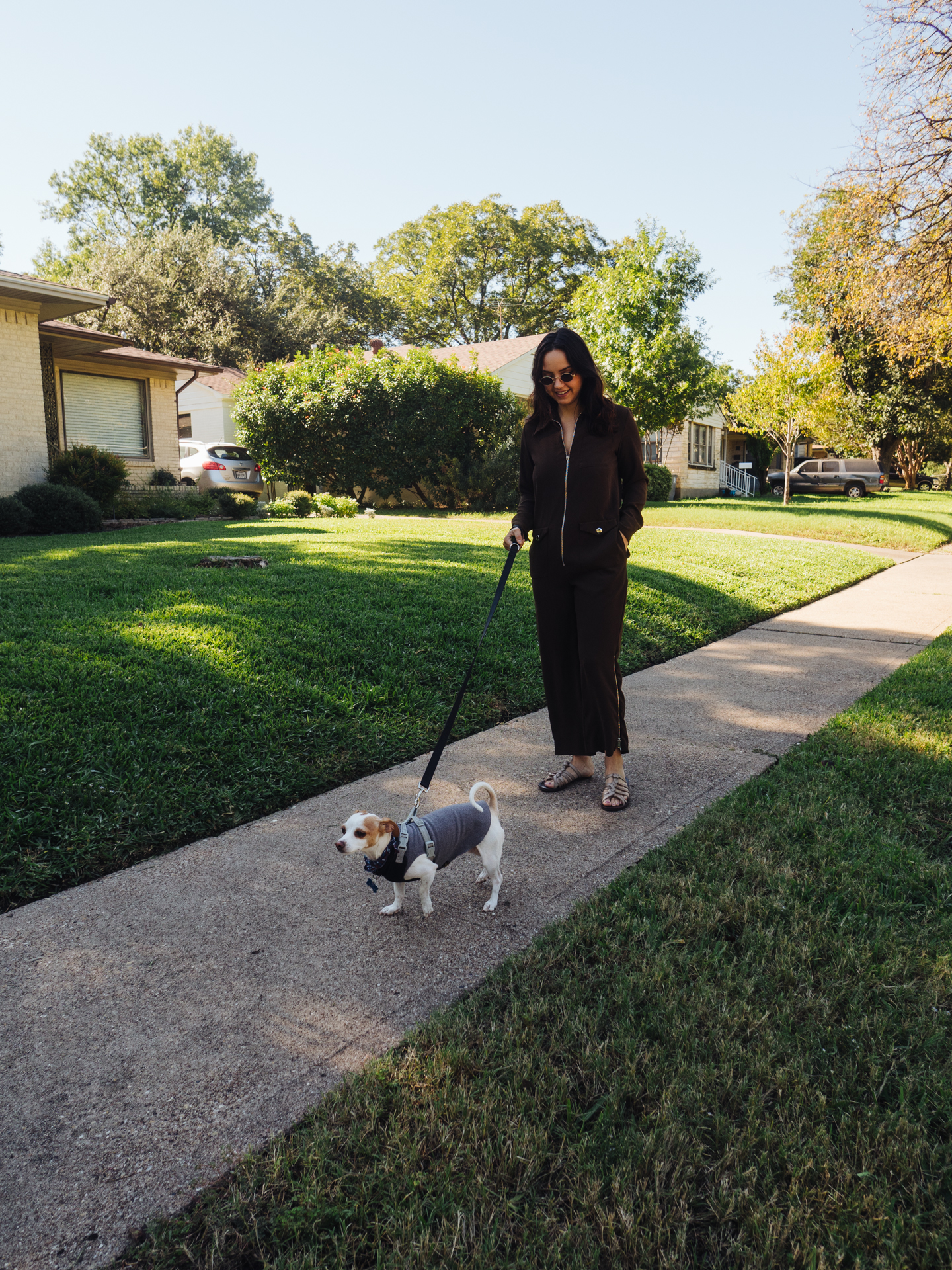 How would you describe your personal style?

Who are your fashion icons?

What was the last thing you were obsessed with?

What creative projects have you been working on that you’re excited about? Can you tell us about them?

I have a lot going on! I’m writing a lot of my own stuff, working on making the music and creating the artwork, visuals, and more to go along with that new material. I just released a new single called Je te déteste, all about femme empowerment. I’m also working on a few extra projects where I’m co-writing and producing with and for other people. Check out Tommy & Linda, and Electric Flesh Trick.

What’s your philosophy on social media and how do you approach it?

It’s necessary right now, it can be really helpful and useful, but it can also be a dangerous black hole for your soul and self-worth. I’ve been down many a rabbit hole where I come out feeling gross about the time I wasted on there and the energy I spent feeling like I’m less than something I see on the internet. Very thin and blurry line there, super easy to cross.

Do you have a favorite social media platform?

I spend a lot of time in IG; I follow a lot of friends from all the different areas of my life, and it’s nice to be able to easily put my work out there for people to see what I’m currently involved in.

Peru! I’ve been yearning to go there for ages. I have a vinyl I randomly bought at a half price books thats called the Indian Flute of the Andes and it’s one of my favorite things in the whole world. Peru is just calling to me… I feel it.

If you could record an album with anyone, living or dead, who would it be?

This question is too hard to answer. There is just… there is too much. I wouldn’t even know where to start. If I had to choose off the top of my head it would be Brian Wilson.

What are your thoughts on Blowfish Malibu shoes?

They are so comfy! The pairs I have go with everything… literally everything. And they’re so easy to slip on. Keep ’em by the door for easy access on the way out to start your day.

When do you feel best about yourself?

When I’ve accomplished finishing a project. Whether it’s a song, music video, short story, to-do list. The end result is always satisfying. I think that’s why I’m always on the go and have such a busy schedule.

There’s no reason and there’s no time to feel sorry for yourself.

What advice would you have for someone who’s trying to pursue the same interests as you?

My motto. Don’t let fear hold you back.

If you weren’t a singer, what would you be?

I feel like I’m doing a lot of creative things I want to do. Writing, producing, directing, styling, teaching. Maybe I would dance more. Yeah, I’d dance more. 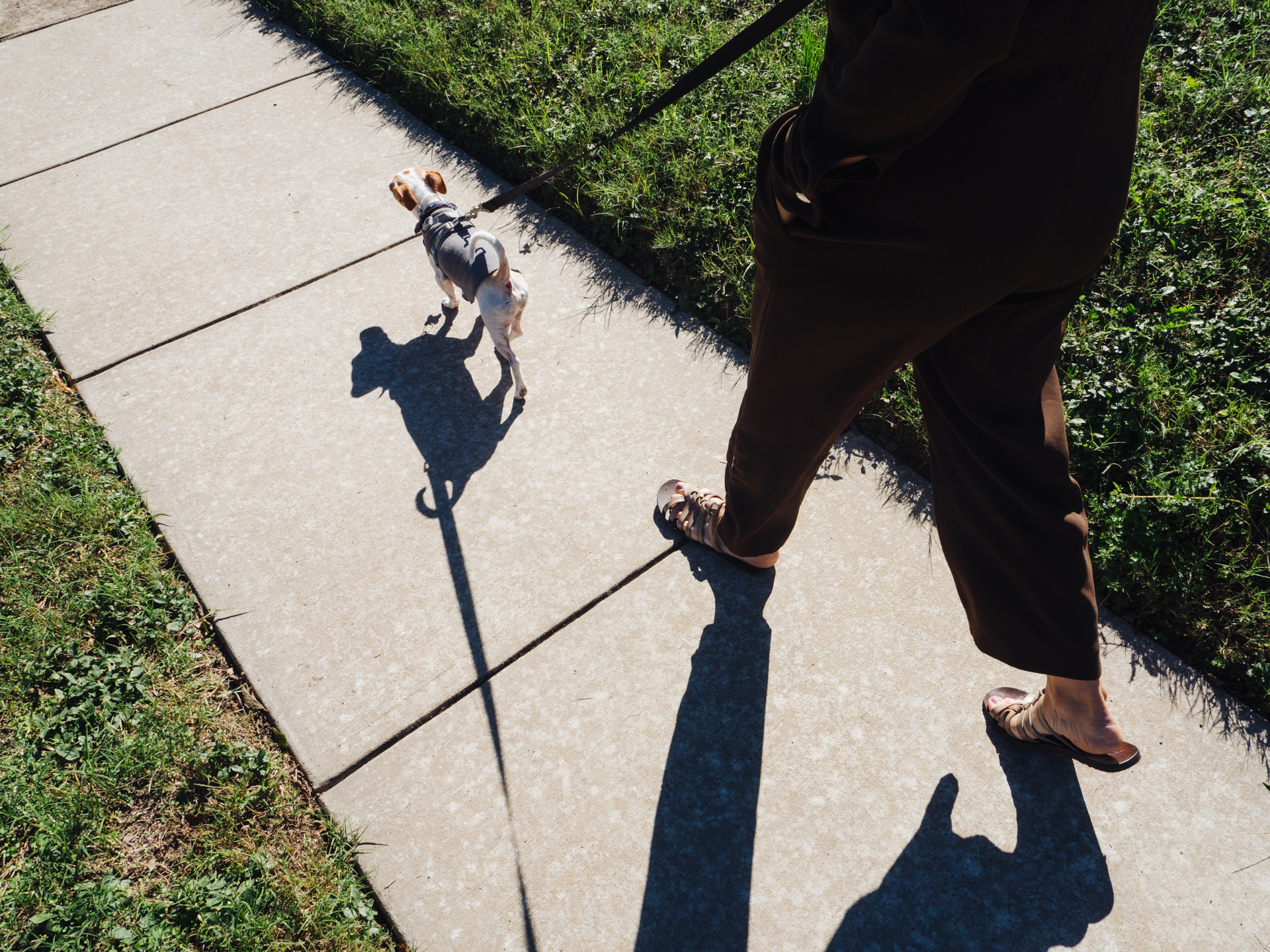 Fill in the blank!

I learn the most from: mistakes and failures.

I can’t live without: my planner.

You can find me shopping at: thrift stores.

My astrological sign is: Leo. That being said, I’m very much a Leo.

I’m not scared of: failure.

Most people would say I’m: determined and bizarre.

My full time job is: creativity.

My style mantra is: dependent on the day, weather, mood, and event. I wear many hats (which is actually ironic because I don’t wear hats ever).

I feel most comfortable in: monochromatic outfits.

When I woke up today I felt: Ready to start this mini-tour I’m about to go on.

Most people don’t know: I can sing in English, French, German, Italian, Spanish, and Arabic.

I feel the most free when: I don’t have to think about money.

SOME QUICK LINKS TO DISCOVER MORE OF SUDIE’S WORK:

Spend some time checking out her photographer, Zack Huggins.

Thank you, Sudie! We’ll catch up with you soon. 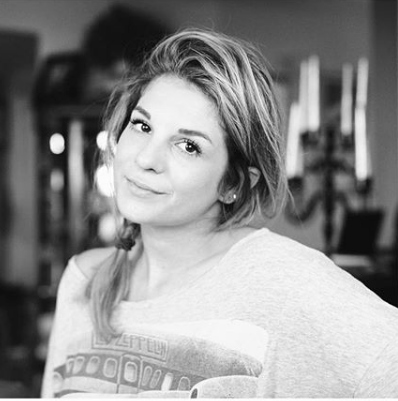